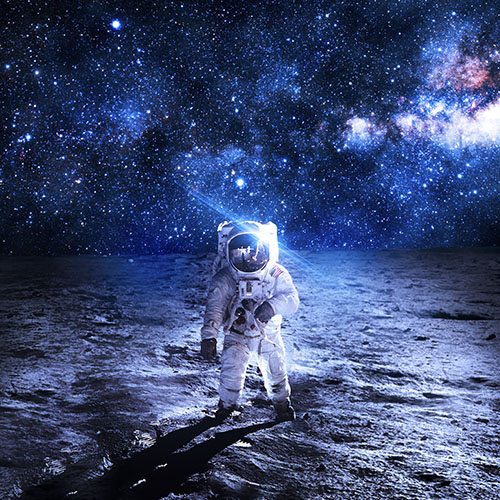 Back to the Moon

This track will address all aspects of the human return to the moon, the L1/L2 transportation nodes, the lunar base planning currently underway at NASA and ESA including on-orbit, cislunar and surface system architectural elements. The track will also address the recently proposed International Lunar Decade Declaration in support of an international campaign to return to the Moon. The track will examine our immediate next steps beyond earth orbit into cislunar space to pave the way for a human return to the moon and beyond. Cislunar space missions will play an important role in enabling and reducing risk for future lunar missions, Near-Earth Asteroids (NEAs), Mars, and other deep space destinations. The track will also explore how recent advances in additive manufacturing might affect our return to the moon and development of surface systems. 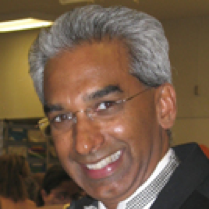 Bio
Madhu Thangavelu conducts the ASTE527 graduate Space Exploration Architectures Concept Synthesis Studio in the Department of Astronautical Engineering within the Viterbi School of Engineering, and he is also a graduate thesis adviser in the School of Architecture at USC. He holds degrees in both engineering and architecture and has contributed extensively to concepts in space architecture, especially dealing with extraterrestrial development. He is the author or co-author of over 70 technical papers in space architecture, lunar base design and human factors, and co-author of the book The Moon: Resources, Future Development and Settlement(1999) published by John Wiley and Sons and second edition by Springer/Praxis in 2007. He is the invited author of the chapter “Living on the Moon” in the Encyclopedia of Aerospace Engineering, a major reference work published by John Wiley and Sons in 2010 and the on-line second edition updated in 2012. He is a member of the USC team that won the NASA NIAC Phase I award in 2011 and Phase II award in 2012. He is a former AIAA officer, having served as Vice Chair for Education in the Los Angeles section. He is on the faculty of the International Space University, an international organization that provides training for promising new generation of leaders and space professionals around the world.

He is a strong advocate for articulating the philosophy of space:
Scientists and Engineers(in particular) have a tendency to get lost in the tools and toys they make, though some of us do arrive at philosophy for the meaning of what we do and why, via the long route of experience. By then, alas, for the most part, our life’s work is done. It is a good idea to set us all on a solid foundation in space philosophy, so we can all have a steady handle on our works, as nature reveals her secrets… slowly, ever so slowly, but surely…